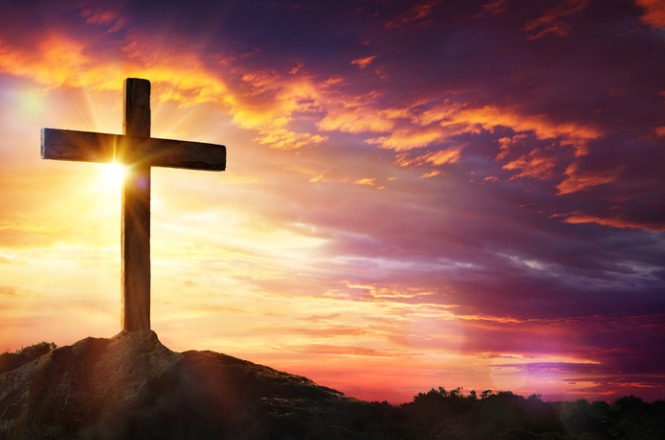 We, The Remnant Church, come by the authority of the Great Commission and by the Power of the Blood of the Lamb. We are clothed with Humility, and our attributes include: Love, Joy, Peace, Patience, Kindness, Goodness, Faithfulness, Gentleness, Self-Control (Galatians 5:22-23).

Our mission is to equip and empower lives through Christ by the teaching and preaching of the word of God and to transform and renew individuals’ minds to be an effective witness for God. Remnant Community Church is led by Pastor James Fowler and Associate Pastor Dianne Fowler, his wife.

Pastor James Fowler grew up in Wichita, KS and spent his early career in the military. After the military, he received an education in mechanics and HVAC repair – an education that served him well over the years. It wasn’t till later when he would receive a calling to do God’s work.

In fact, Pastor James Fowler says the Lord called to him when he read his favorite scripture passage, Isaiah 61:1, which states:

“The Spirit of the Lord God is upon me,

because the Lord has anointed me

to bring good news to the poor;

he has sent me to bind up the brokenhearted,

to proclaim liberty to the captives,

and the opening of the prison to those who are bound.”

God also spoke to Pastor James Fowler and told him that God was giving him a wife.

Pastor Dianne Fowler knew she would marry a pastor one year before she met her husband because she received a prophecy about marrying a pastor. She had such faith in this prophecy that she started making her wedding dress! Neighbors, family and friends who learned of the prophecy also had faith in it, offering to help make the dress, cater the wedding, and more.

Pastor Dianne Fowler had grown up in Peoria, which is where they both moved shortly after their marriage. They each had two children of their own when their paths crossed in 1987. They met, fell in love and fulfilled their wedding prophecy, professing their love to friends, family and God.

Pastor James Fowler asked himself: why him, why now, at his age? He realized that God doesn’t look at age and that he needed experience – needed to be “groomed” so to speak — before he could embark on this next journey of his life.

Today, they work hand in hand as spiritual leaders of Remnant Community Church. See our website to learn more about our recent sermons, what we do to help our community or to make a donation to our church.